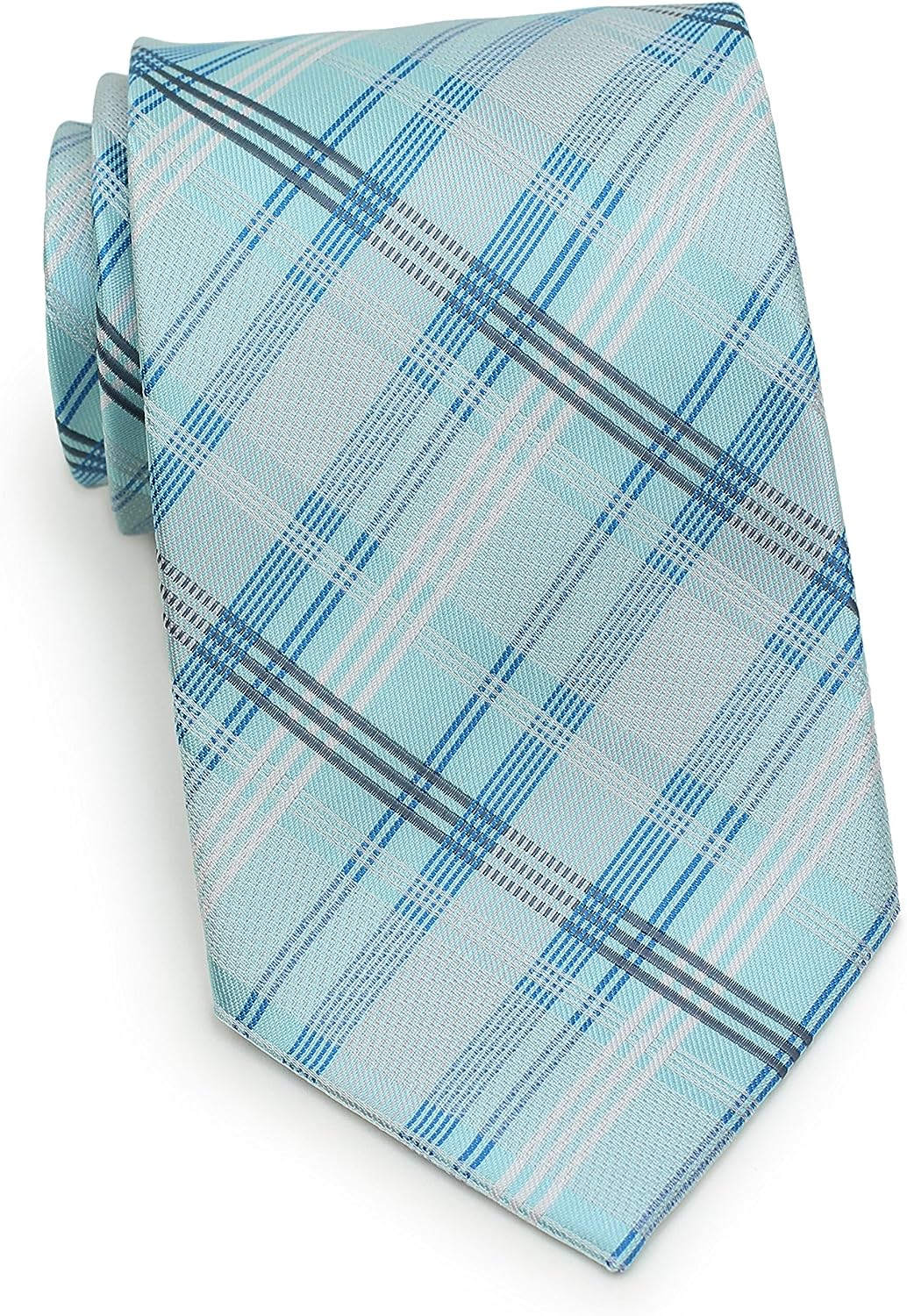 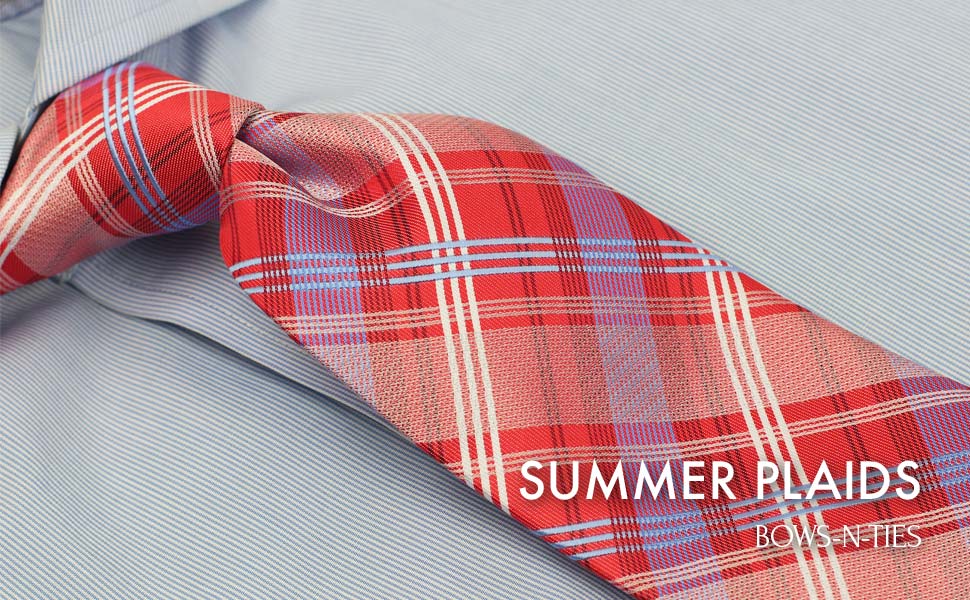 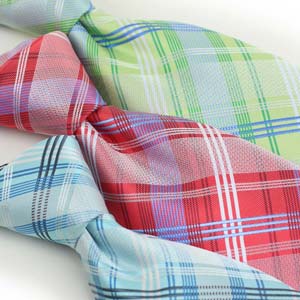 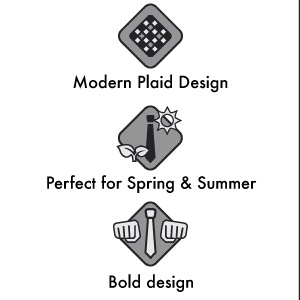 Looking for an accessory that offers rich summer hues and looks great with your favorite spring suit? Then our latest bold plaid collection is perfect. It is a design that combines the modern and business in one piece. Perfect for any suit and shirt combo ideal for Spring and Summer.
Â 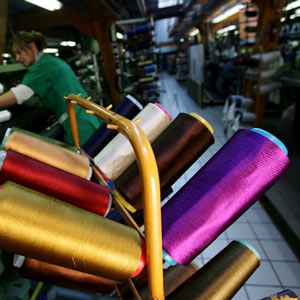 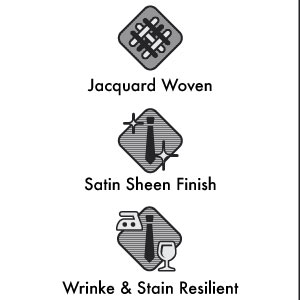 This summer plaid collection is made from high quality woven microfiber fabric. With the design woven into the fabric, what you're left with is a quality item. It is a fabric that is very soft to the touch, has elegant sheen, creates perfect looking necktie knots. 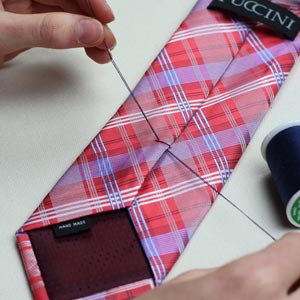 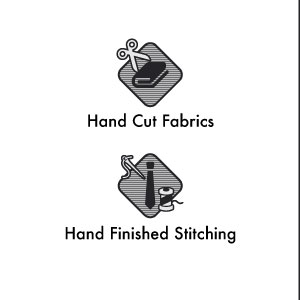 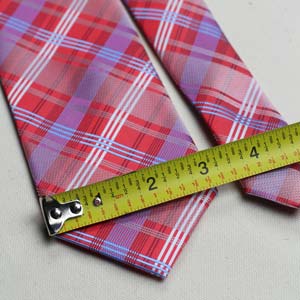 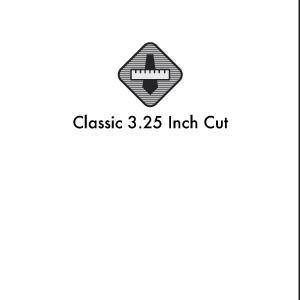 "p" A classic design calls for a classic cut! To compliment the bold nature of the pattern and colors, neckwear designer PUCCINI decided on a traditional width of 3.25". It is a classic tie width that will compliment all classic suits, blazers, and sports coat. Timeless and versatile accessories any man's wardrobe could benefit from.

Myths and truths of a country on the way down, viewed through a deep-focus lens trained on the city from the deserts on the east; a terminus of unoccupied residential…

At the invitation of KPM Music, Six Organs of Admittance wizard Ben Chasny stepped behind his acoustic to produce a pristine new set of guitar instrumentals. Is it library music, or deeply personal essays on a formative instrument? Under Ben's fingers we hear it both ways and beyond: The Intimate Landscape is simply beautiful music that spans beyond the limits of folk, ambient and soundtrack music.

Artists in this story: Ben Chasny

Ty Segall’s new album Harmonizer is a synthtastic production redesign and makes for some of his cleanest songs and starkest ideas to date. Bringing together booming drum machines and corrosive guitars, “the wonder of sound is baked into the album from the title down, be it twin leads or the multi-part vocal harmonies that coat every song” (Brooklyn Vegan). After surprise releasing the album last month via Drag City (the physical release is set for October) and sharing the video for “Feel Good,”... END_OF_DOCUMENT_TOKEN_TO_BE_REPLACED

Artists in this story: Ty Segall

Looking at history the wrong way round through the telescope, objects may appear closer than they actually were! Yeah, life's a Rashomon even in reverse. Sometimes you have to take the long view - or in this case, the Far View, which compiles tracks from Joel Vandroogenbroeck’s legendary Coloursound library music series — a uniquely trippy catalog of sonic vignettes, freshly remastered from the original analog reels and long overdue for their day in the library music sun!

The late Joel Vandroogenbroeck was among... END_OF_DOCUMENT_TOKEN_TO_BE_REPLACED

Artists in this story: Joel Vandroogenbroeck

Regretfully, Matt Sweeney and Bonnie 'Prince' Billy will be rescheduling most of their upcoming Fall tour with Jonathan Richman. With the ever-evolving situation due to COVID-19 and having been through lockdown before, out of an abundance of caution we want to be preemptive for the safety of the performers, crew and audience. Some of the shows cannot be rescheduled due to conflicts beyond our control, but Superwolves are working hard to ensure they will perform at each city when it is safe to do so. Here's to... END_OF_DOCUMENT_TOKEN_TO_BE_REPLACED